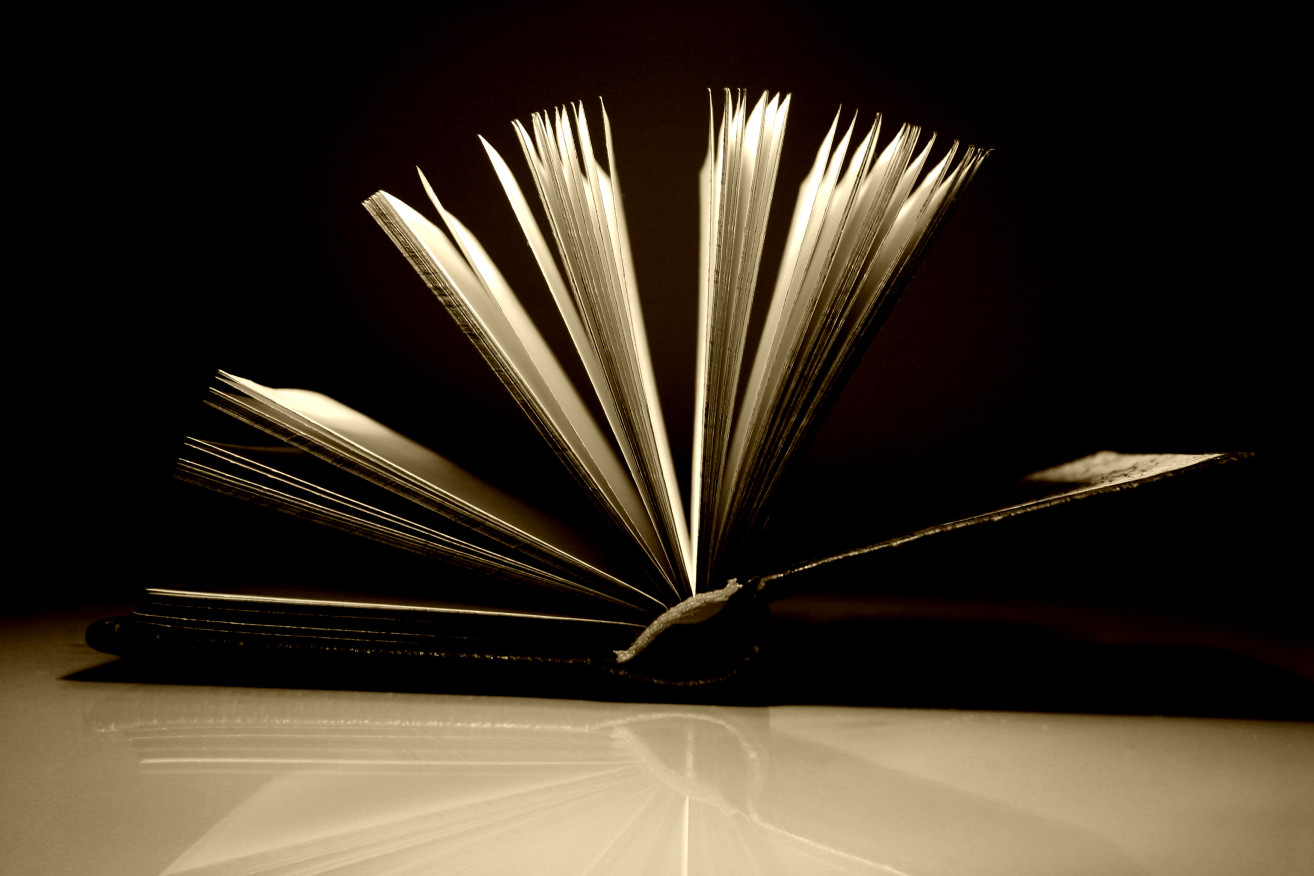 This time of year, I witness this type of conversation all too often:

Parent: “You are missing tons of assignments in math! You are going to fail the class, then you’re going to be held back a grade!”
Teen: “Don’t worry about it. I’ll be fine. I’m not the only one missing assignments, and everyone says that I’ll pass the class anyway.”
Parent: “No. This is just you being lazy again. You’re not going out with your friends, you have to give me your phone, you’re not playing video games…you’re grounded until you finish those assignments!”
Teen: “You don’t know what you’re talking about! I’m telling you it’s fine!”

You can see where this conversation is headed. The parent, despite best intentions and a strong desire to help, has ended up triggering the teen’s resistance by not respecting his sense of independence and autonomy.

Even if what the parent is saying is true, there is no way that a self-respecting teen would respond well to these types of threats. As long as parents are the ones holding the pressure and anxiety of their child’s underperformance, the student can focus on resisting this anxiety- by not doing his schoolwork!

Some limits may need to be set, but first let’s try to help the teen advocate for himself.

Parent: “I saw on your online assignment sheet that you are missing five assignments for your math class.” (citing actual facts rather than vague worries)
Teen: “I’ll be fine. Everyone says not to worry about it.”
Parent: “Glad to hear it. So what is your plan for passing the class?” (opening up the conversation to allow her son to find his own solution)
Teen: “I don’t even know if my teacher will accept stuff now because it’s so late.”
Parent: “So how could you find that out for sure?” (directing him to point of reference outside of their parent-child relationship)
Teen: “I guess I could ask my teacher about it. But I really don’t think that she’ll accept it.”
Parent: “Okay. I want you to do that tomorrow, then ask her to email me. I’m actually really worried that you’re not going to pass that class, but I’m not going to nag you about it. It’s up to you to talk to your teacher and figure out what you need to do.”
Teen: “But some of the stuff I don’t even understand.”
Parent: “I really wish you had told me about that sooner, but I can look into getting you a tutor to help you catch up, and I’m always available to help you if you ask for help. I’m not going to force you to do it. This is your thing.”
Teen (suddenly looking a little scared): “What if it’s too late for me to catch up?”
Parent: “I sure hope it’s not. What is your understanding of what will happen if you don’t pass this class?” (asking about real consequences rather than trying to convince him that he “should” work harder)
Teen: “I don’t know.”
Parent: “Well I guess you had better talk to your school counselor to find that out, too. It would really stink if you have to spend another year in your current grade. Do you want me to call your counselor and set that meeting up for you?”
Teen: “Um. I guess so. What should I say to her?”

This parent has successfully transferred an appropriate level of pressure onto her son instead of holding it all herself. She did this not by telling him what to do, but by highlighting the fact that he will need to get busy if he wants to protect his own interests.

Now the parent can focus on communicating with teachers and the school counselor, perhaps asking them if they think her son needs to be evaluated for learning difficulties or other challenges that he could be facing. By directing him to talk to people who know what is going on at school and who will actually be enforcing the consequences related to school, the parent has shifted the focus away from the parent-child conflict and onto the task at hand.

This parent is also moving the child in the direction of developing greater independence and autonomy by encouraging him to communicate with authority figures, a skill that will be essential in college and beyond.