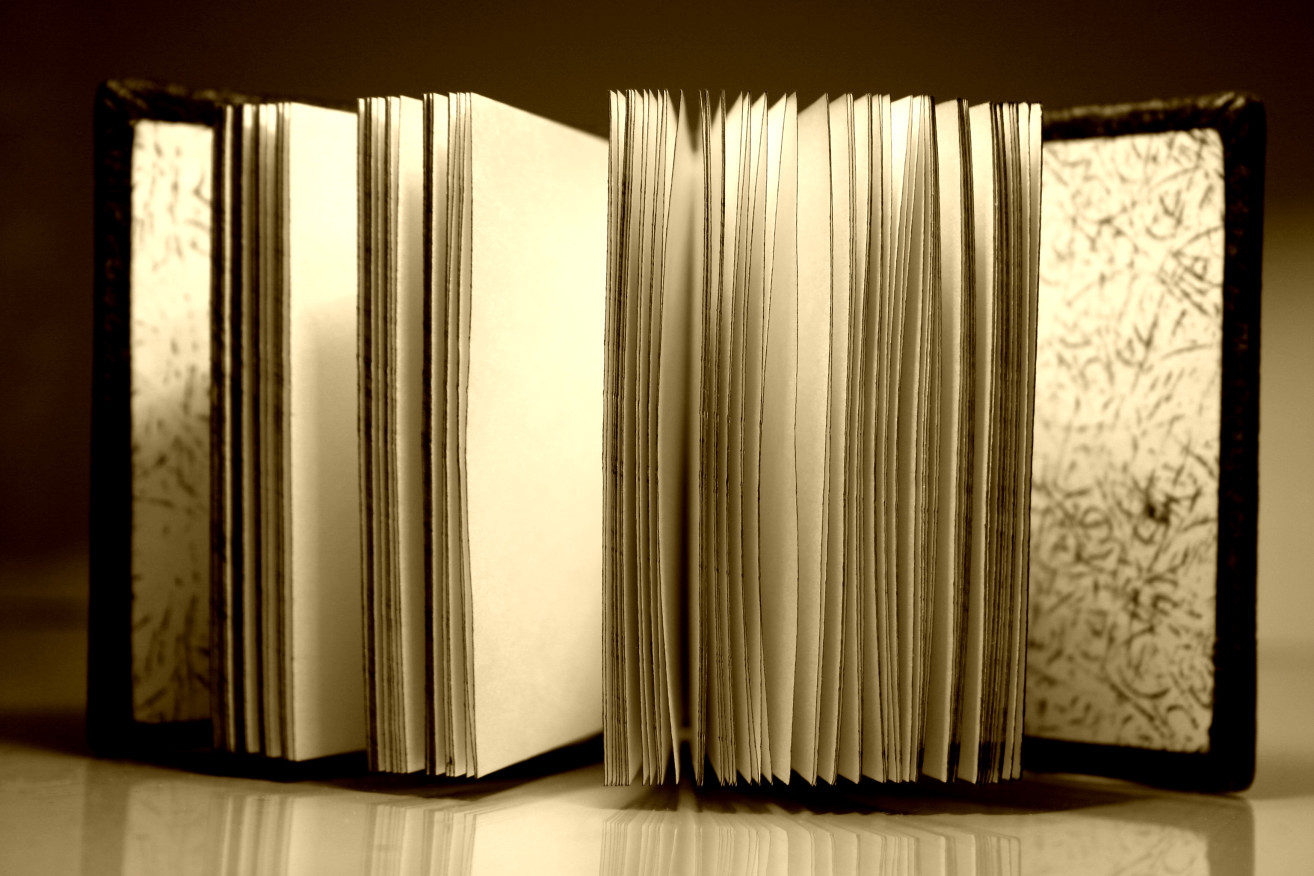 It’s that time of the year again, when tensions run high between parents and teens around schoolwork. While we hope for the best, past experience often tells us that we’re in for a struggle. Parents often seem more concerned about school than their kids do, and trying to help a teen be successful academically can feel like a losing battle.

This month I want to write about one of the dynamics I often see playing out between parents and their teens:

High-schoolers face the unfortunate combination of being involved in work that has a lasting impact on their lives – at the same time that they are facing the developmental challenge of separating and individuating from their parents.

I see this as one of the main reasons why teens and parents argue over schoolwork.

One of the main tasks in resolving school-related conflict is to help both parents and teens realize that they are not actually arguing about schoolwork at all. Parents seemed baffled at why their child will not just “try harder” and stay focused on school despite their continuous efforts to remind, schedule, and incentivize their kids to study. In these types of situations, your teen is not resisting the schoolwork; he is using the schoolwork to resist you!

I have actually met very few students who genuinely do not care about their education. Kids are constantly getting the message from adults in their lives that their performance in school is crucially important. Most kids are afraid of failing and find themselves feeling paralyzed by catch-up work and ashamed that they may not have what it takes to perform as well as other students.

I find that their reason for resisting parental help is often more about their development as individuals than about the schoolwork itself. They are trying to assert their independence and show that they are capable by “pushing back” against their parents, even if their own abilities are not yet well-developed.

In most cases, I try to help parents see that the best thing that they can do to help their kids with school is to put less pressure on them rather than more. HOWEVER, this does not mean that parents should become distant and uninvolved. I often hear parents say, “My friend told me that I should just let him fail and learn his lesson the hard way. I just can’t do that! I can’t just let him fail!”

It surprises me that so many people see their choice as so black-and-white. The options are not micromanagement vs. disengagement. Rather, I have seen a gradual approach to encouraging independence and responsibility work best for most families.

The keys to this approach are:

1) Change your own attitude about parenting during the teen years:
Recognize that it’s not your job to make your child succeed, but to set up opportunities for success

3) Involve other supportive adults in your kid’s life

If you find yourself running up against a brick wall when trying to help your child succeed academically, it may be time to shift your focus to more “behind-the-scenes” efforts. It is normal and natural for your teenager to begin to distrust your opinion and seek input from people outside of the family.

This developmental process is what helps young people expand their perspectives and develop their own identities. Assume that your son will not believe anything simply because you say it anymore. He needs to hear and experience new perspectives from other people whom he trusts or admires. Teachers, counselors, coaches, close family friends, celebrities, people who are working in fields that your son is interested in- these are the people who he will listen to. (He’s still secretly watching you too, by the way, even if he doesn’t admit it. 🙂 )

In other words, set up opportunities for your child to get his information and inspiration directly from other sources rather than translated through you. If he is in danger of failing a class, he needs to hear that from his school counselor or from the teacher of that class directly. If English class will help him in his future job, he needs to hear that from someone other than you who is working in a field that interests him.

For example: If you’re trying to convince him that science can be cool and interesting, arrange a behind-the-scenes tour at a company where they are doing exciting things with science.